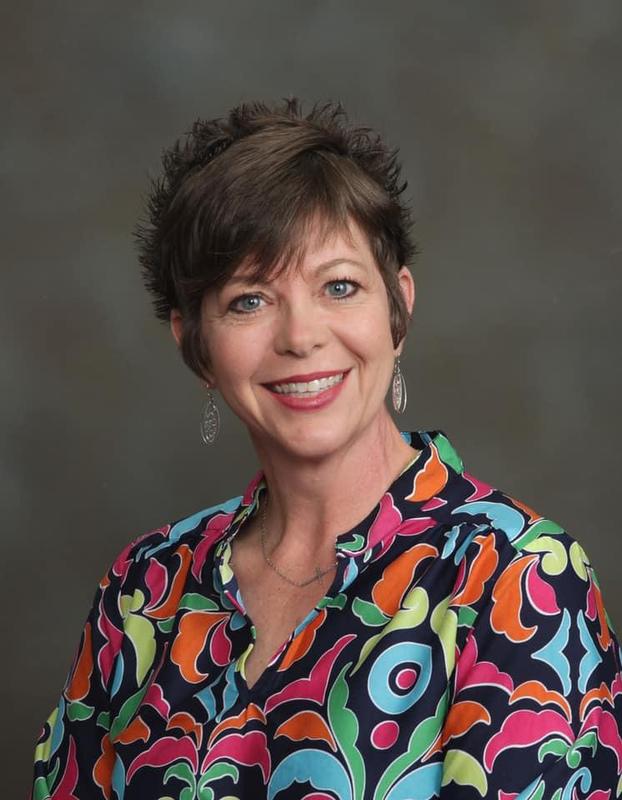 She has served the school district in multiple roles ranging from a long-term substitute teacher, classroom teacher, Gifted and Talented classroom teacher, Literacy Coach to summer school administrator. She has attended as well as presented at multiple professional conferences in Chesterfield, throughout the state, and throughout the country. In 2019, Mrs. Garrison was recognized as the Chesterfield County School District Teacher of the Year. In addition, Mrs. Garrison has served throughout the Jefferson community at her church, at community day camps, and as a coach of several sports for children.

When asked what she looks forward to in her new role, Mrs. Garrison responded, “I am most looking forward to working with the caring, talented Jefferson family as we focus on what's most important for all students, to feel loved and experience success.” She went on to state, “All members of the JES family, students, staff and community can expect me to be a leader who values each person and their contributions, as well as someone who is committed to the success of the Bluejay Family.”